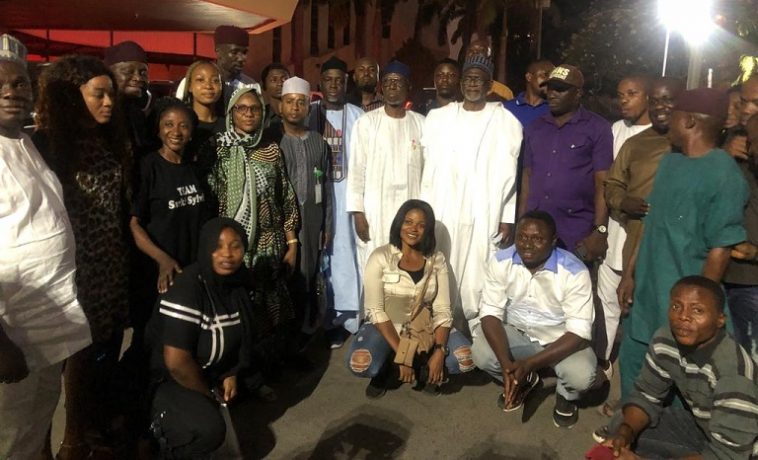 ASUU Strike Update: The federal government recently inaugurated a seven-man committee to renegotiate the FGN 2009 Agreements with the university-based unions and come up with realistic and workable drafted terms and agreements to tackle the challenges in the system.

The Minister of Education, Adamu Adamu, who inaugurated the committee in Abuja, urged the members to conduct this all-important assignment with the seriousness and the urgency it deserves within three months, considering the ongoing industrial action by one of the unions.

The re-negotiation of the 2009 agreements between the federal government and the university-based staff unions (ASUU, SSANU, NAAT and NASU) commenced on February 13, 2017. However, due to a number of unforeseen circumstances, including but not limited to the COVID-19 pandemic, the exercise had dragged on till now.

It is also to renegotiate in realistic and workable terms the 2009 agreements with other university-based unions while also negotiating and recommending any other issue theuiuiiuuy6uu committee deems relevant to reposition the Nigerian universities for global competitiveness and submit proposed draft agreements within three months from the date of inauguration. 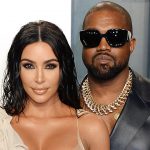 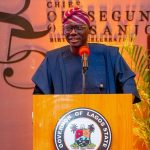