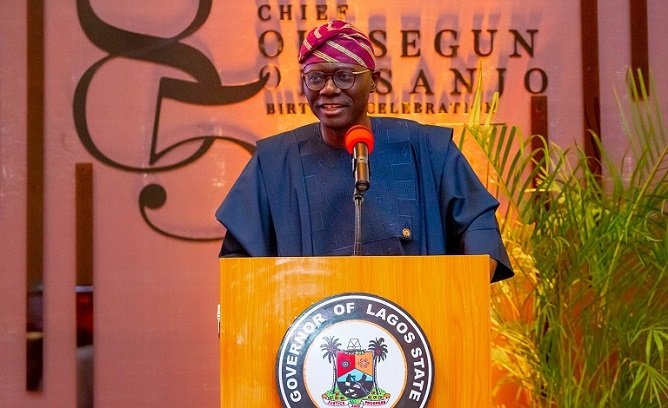 Governor Sanwo-Olu at the 85th birthday dinner, held in honor of Chief Olusegun Obasanjo on the 6th of March 2022. Photo Credit: Twitter @jidesanwoolu

The Lagos State Governor, Babajide Sanwo-Olu, at a briefing with journalists during an event held at the Mobolaji Johnson Arena in Onikan to commemorate International Women’s Day, cautioned residents across the state against boarding the Bus Rapid Transit vehicle without inner lights at night.

The governor stated that buses that have closed for the day would indicate by switching off its inner lights and at that point are to be taken back the yards by the driver empty of passengers as they have officially closed for the day.

“Any bus that has its inner lights on at night is certainly still on service. Once the lights are off and the radar in the bus is not displaying, people should desist from boarding such bus, because it is no longer in service at that period’

He stated that the circumstances surrounding the death of Ayanwole, while in transit on a BRT bus, would be fully unravelled, stressing that stiff punishment awaits anyone found culpable in what he described as a “criminal and dastardly act”.

He stressed that investigation is currently going on and because it is a criminal matter, only the police are empowered constitutionally to fully unravel all of the events that happened, which led to the death of the lady.

“I have read some narratives and write-ups in the social media in the last few hours. Some people are deliberately and extremely being sensational, posting that Lagos State Government wants to cover something; even my person. These people trivialise life, which appears to me like they just want to score a cheap point. These people are of low minds and have no conscience.

“Our Government will certainly not be deterred with such wicked narratives. What we are about is to ensure that we transparently get to the roots of the matter. That is why the police and the Department of State Service (DSS) picked up the driver, who ran to another State, where he was arrested. The full wrath of the law will be applied to whoever is found wanting in this matter. And we will ensure the incident does not repeat itself.”

Read our previous post on the kidnap and subsequent death of Oluwabamise. 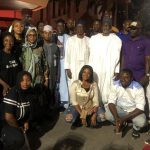 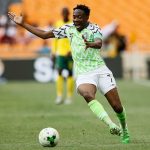