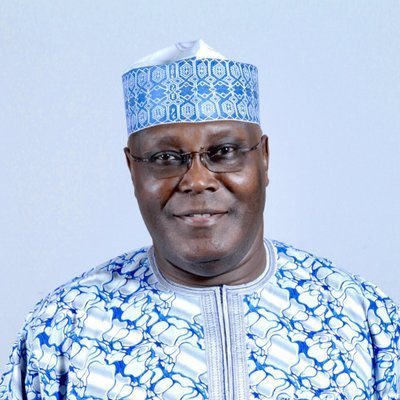 The presidential candidate for the people’s Democratic Party (PDP) has been slammed by his counterpart (APC) for making his recent statement which they said is a threat to national unity.

According to APC, Atiku evidently wants to plant the seed of discord in Nigeria, worse than he already sowed in his party (PDP)

Speaking at the Arewa town hall, Atiku allegedly made this comment “What the average Northerner needs is somebody who is from the North … he doesn’t need a Yoruba Candidate or an Igbo Candidate”.
Reacting to Atiku’s statement, APC’s spokesman Morka, noted that Atiku’s statement is a decisive attack on national unity.

“It is beyond the pale for a senior citizen and a former Vice President of the Federal Republic to so brazenly instigate strife and disunity in our country in pursuit of his befuddled political self interest.

APC continued by saying Atiku’s words are ringing mindless desperation, “and such an extremely desperate man cannot and must not be entrusted with the most important job of President – a job which core duty is that of leading, uniting and working in the best interest of all in an ethno-religious pluralistic society as Nigeria. Our country does not need this kind of highly inflammable rhetoric now or ever”.

READ ALSO: Abiodun Oyebanji, Sworn in as the new Governor of Ekiti State

According to APC, what is even more confounding is that Atiku continues to parade himself as one on a mission to unify Nigeria. But his intentions have finally been shown as he instead wants to bring disunity to Nigeria through his selfish ambitions.

“Our Northern citizens and patriots know far better than what Atiku thinks, and will not walk down that slippery slope with him.

“And that is the commitment that Asiwaju Bola Ahmed Tinubu, our Presidential Candidate brings in his aspiration to serve as President. As Governor of Lagos State, his executive cabinet was a rare and admirable reflection of ethnic and religious diversity. We are confident he will enthrone equity, fairness, inclusion, and unity as operating national policy when elected as President in next year’s general election, as we urge Nigerians to do”, APC stated. 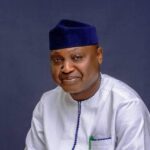 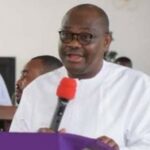