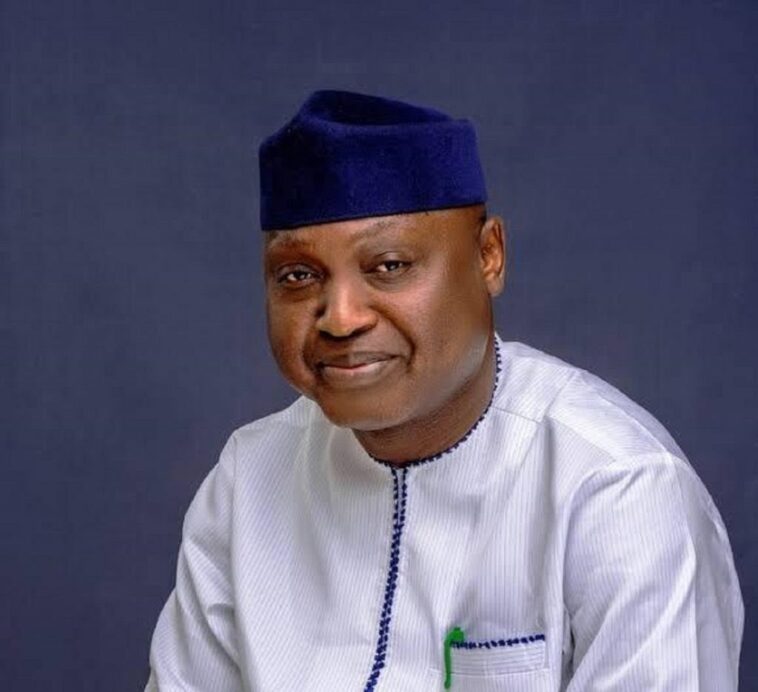 The All Progressive Congress (APC) Governorship candidate for Ekiti , Abiodun Oyebanji has been sworn in as the new Ekiti State Governor.

The swearing in took place at the state’s government house on Sunday at about 12:53PM

The former Secretary to the State won by polling
187,057 votes and was thereby declared winner.
His closest opponents were — Segun Oni of the Social Democratic Party (SDP) who polled 82,211 votes, and Bisi Kolawole of the Peoples Democratic Party (PDP), who got 67,457 votes.

Dignitaries present at the event were the presidential candidate of the All Progressives Congress (APC), Bola Tinubu; Ondo State Governor, Rotimi Akeredolu and his Plateau State counterpart, Simon Lalong.

Others present were former Governor of Lagos state, Governor Babajide Sanwo-Olu Godwin Obaseki, Abubakar Badaru, Dapo Abiodun and many others.

Read Also: Barr Ejimakor&#8217;s reply to Malami who stated that Nnamdi Kanu be not released 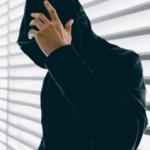 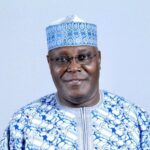