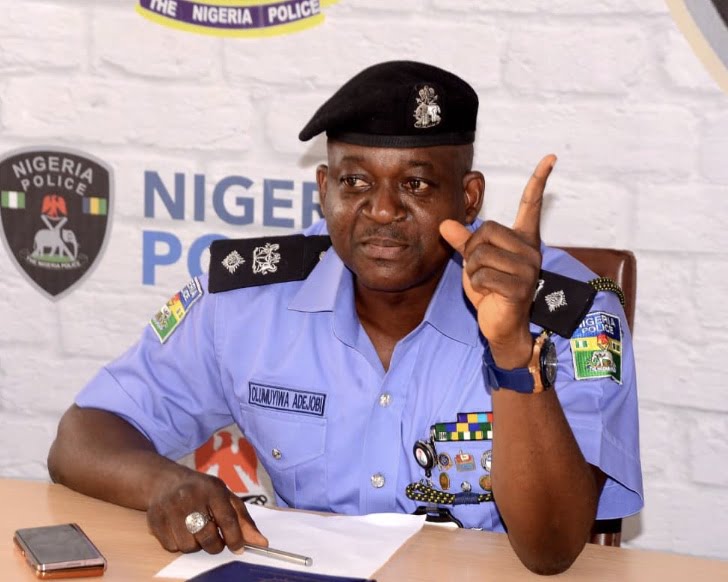 Prince Olumuyiwa AdejobI on behalf of the commissioner of police, FCT command, says the video showing a group of men hitting and stoning cars that was said to have happened in Lugbe is false.

He encouraged the members of Abuja community to go back to their lawful businesses as patrol is ongoing by the police to ensure safety of lives and properties.

“The attention of the Commissioner of Police, FCT Police Command, CP Babaji Sunday, has been drawn to a video making the rounds on social media platforms about an incident which is being credited to have happened in Lugbe, FCT Abuja.

”The CP wishes to state categorically that there is no such incident in Lugbe as he is currently on patrol with operatives around the Lugbe-Airport Road axis.The CP urges all well-meaning members of Abuja Community to go about their lawful businesses as the police is on its toes to ensure safety of their lives and property”. He said 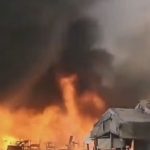 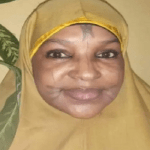