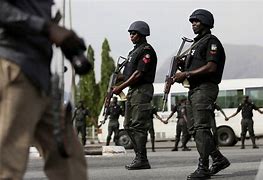 Police officers in Alkaleri Local Government, Bauchi has been reported to have killed a kidnap kingpin, Madaki Mansur and 12 others who have allegedly been terrorizing the area and neighboring states.

The PPRO of the command, SP Ahmed Wakil, narrated the incident and made the information known. He shared this information with journalists on Monday in Bauchi state.

“In our combined efforts to stem the menace of banditry in Bauchi State, especially in Alkaleri L.G.A., the command was at its best recently;

“On the 19th December 2022 at about 0230hrs a joint operation of security operatives engaged suspected bandits/kidnappers in four different hideouts; Mansur, Digare, Gwana and Dajin Madam in Alkaleri forest.

“Following the hot exchange, the superior fire-power by the operatives left twelve (12) of the kidnappers neutralized while others were subdued, dislodged, and scampered in disarray into the nearby bushes with possible gunshot wounds and abandoned their camp.

“Consequently, weapons and operational motorcycles were recovered during the operation.

“Meanwhile, the Command is intensifying efforts to apprehend the fleeing members of the syndicate,” he said. 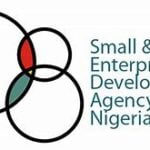