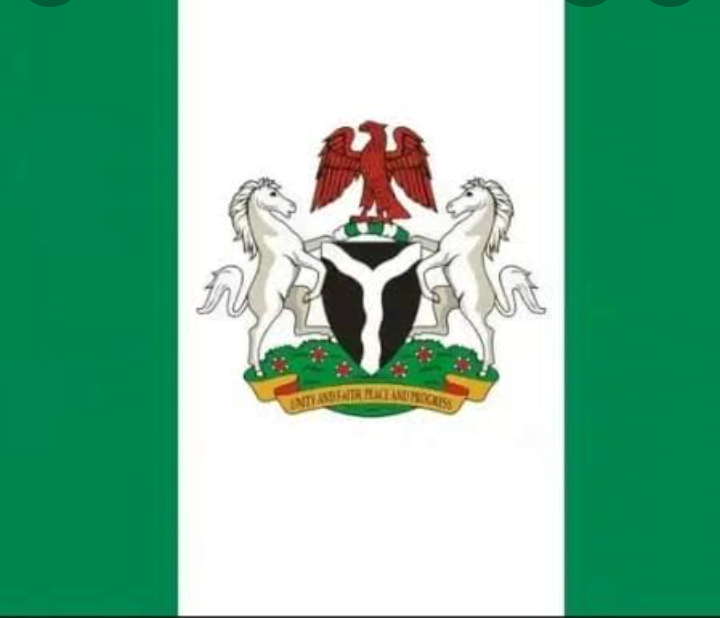 Minister of interior, Rauf Aregbesola, stated that the reason for the breach of Kuje prison was because the Army and Police charged with protecting the Kuje Prison couldn’t hold their position effectively for defense.

The Minister said this in a statement on Friday in Abuja when he an inspection visit to Kuje.

He assured Nigerians that the inmates who escaped will be captured and brought back to the prison.

“We have a world-class facility here by any standard. I am disappointed with the level of defence.

“We have enough men to protect this facility, but unfortunately, they couldn’t hold their position effectively for defence, and that was the reason for the breach.”

He also said: “Now my position is so clear, I have declared since April 2021 that all our facilities are red zones and that whoever attempts an attack may not live to tell the story. I still maintain this.

“Kuje is the most fortified in the country. It is medium by size but maximum by the security being put there. We have a platoon of security officers deployed here.”