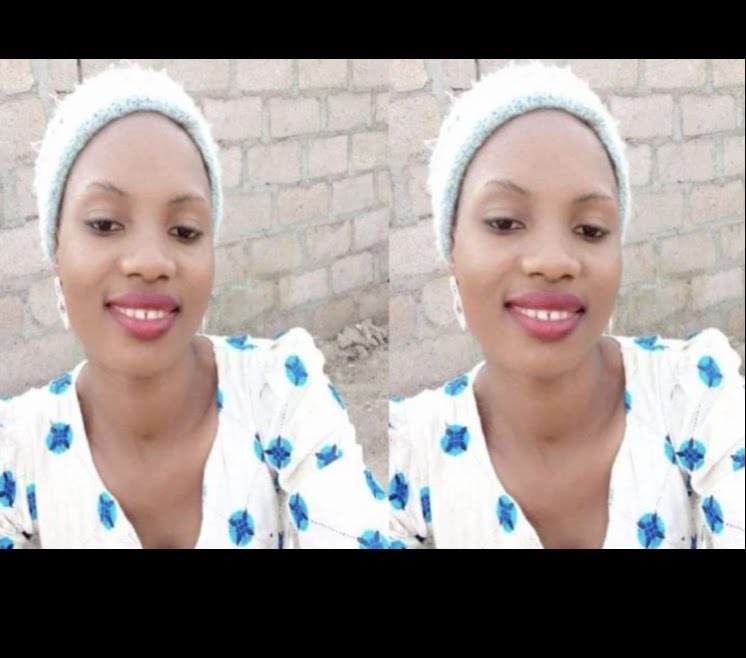 Following the killing of the 25 year old student, Deborah Samuel, protests have been embarked on by some Muslim youths

During the protests, group of youths led by some adults attached the Holy Family Catholic Cathedral at Bello way, St Kevin’s Catholic Church Gidan Dere, which was also partly burnt, and causing damages to the building’s and several others

No life was recorded lost

The group of protesters were quickly dispersed by a team of policemen before they could do further damage.

Reacting to the incident, a 24 hours curfew has been declared by the governor of Sokoto state, Alhaji Aminu Tambuwal. 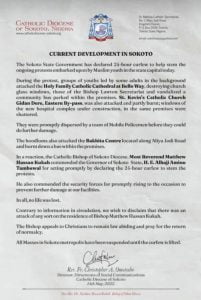 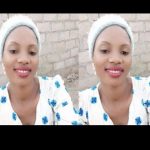 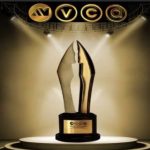