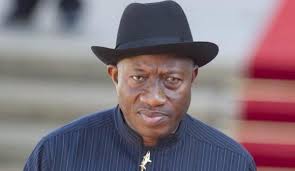 A coalition of Northern groups has purchased the presidential expression of interest and nomination forms of the ruling All Progressives Congress (APC) for former President Goodluck Jonathan.

The group bought the form on Monday at the International Conference Centre in Abuja.

Mr Jonathan is a member of the opposition party, the Peoples Democratic Party (PDP), on whose platform he served as president from 2010 to 2015, after the death of Umar Yar’adua until his defeat by the ruling party.

His membership of the PDP has also been a matter of speculation of late. He had reportedly   dodged the national convention of his party in 2021.

He has not officially declared his membership of the APC.

Last month, some groups protested at Mr Jonathan’s office in Abuja, appealing to him to join the race. While responding to the groups, he told them to “watch out.”

‘Yes, you are calling me to come and declare for the 2023 presidency, just watch out,” he had said. 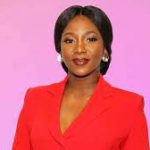