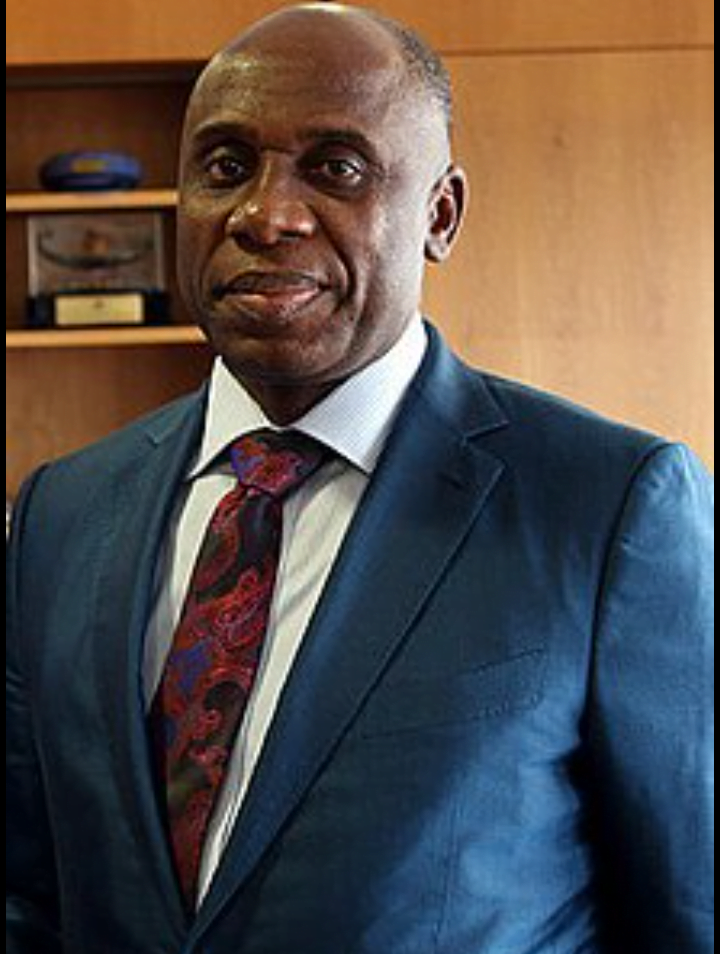 The minister of Transportation – Rotimi Amaechi, declared his interest to run for the presidency in 2023 on Sunday.

He made the announcement at a Thanksgiving service organized by the All Progressives Congress, APC, in Rivers state.

He stated “Fellow Nigerians I stand here to submit my application to serve as Nigeria’s next president”.

Reacting to his statement and declaration, Nigerians expressed mixed feelings. Some lamented that the country may never get better as a result of corruption and bad leadership, while others opined that it was a good move,

Here are some of the replies in response to the declaration made by the minister of Transportation.

@odenyby_: “Amaechi’s declaration has shown that Nigeria will continue to have corrupt people occupying leadership positions, we are finished in this country.”

@DeeOneAyekooto: “I’m surprised that Amaechi declared before Osinbajo. Well, Prof is taking his time to ensure that nothing goes wrong.”

@firstladyship: “Like GEJ, Port Harcourt son – Amaechi, neglected my people. No rail line, Port Harcourt is still the old colonial rail. Calabar, Warri & Onne seaports is an eyesore. Onitsha seaport was dredged only on paper. Maradi will have a rail but scorn is what you have for the Niger Delta?”

@Mr_kunlecole: “If I had the conviction that Amaechi can win rivers state and south south I am going to be his biggest fan because I believe Amaechi die,he is someone I love dearly even aside politics because of reasons best known to me , but truth is that is not going to be easy for him.”

@MrJoshuaSampson: “When Amaechi was given the transportation ministry to run, a lot mocked it and said it wasn’t viable and he had been relegated in government. Today, it is the face of the government! Nigeria’s own super minister and minister of the decade.” 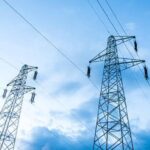 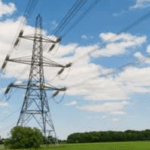