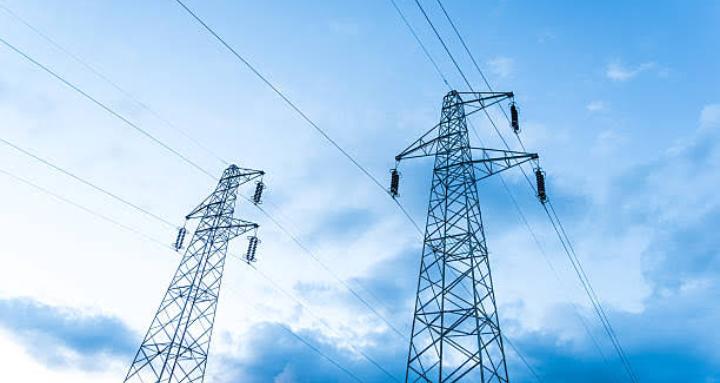 The Minister of Power, Mr Abubakar Aliyu, in a statement by Mr Isa Sanusi, his special adviser, that the process of restoring power supply is ongoing, due to the collapse of ghr national grid that happened at 6:30PM on Friday.

Sanusi noted that some sections of the national grid had been energised already and supply are being restored to consumers.

He said: “We wish to notify the general public of the incidence of a system collapse which occurred at 18:30hrs on April 8, resulting in power outages in many parts of the country.

“A detailed investigation into the immediate and remote causes of the recurring grid failure is currently ongoing by the Nigerian Electricity Regulatory Commission (NERC) and System Operator of the national grid.

“We wish to assure Nigerians that the Federal Government is working assiduously to deliver on the much-needed reforms and investments”.

The special adviser stated that the reforms includes Supervisory Control and Data Acquisition (SCADA) and other investments that are critical to improving the capacity and reliability of the national grid.

He also said that the reform was in line with President Muhammadu Buhari’s directive on closing infrastructure deficits in critical sectors of the Nigerian economy. 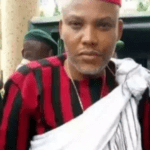 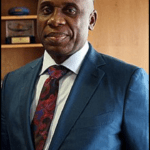