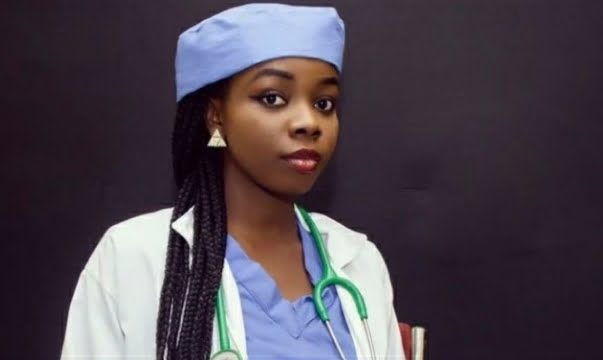 Nigerians have taken to social media in expressing their displeasure over the terrorist attack on the Abuja-Kaduna train, resulting in the death of an overseas-bound medical doctor, Dr Chinelo Megafu, and several other passengers on board.

Chinelo reportedly died from gunshot injuries sustained during the terror attack on the Abuja-Kaduna train late Monday. She had earlier mentioned it on her Twitter handle, asking for prayers for she had been shot.

She tweeted, “I’m in the train. I have been shot. Please pray for me.”

OJT reporters had earlier reported on how terrorists bombed the Abuja-Kaduna rail tracks and attacked a train filled with passengers on Monday night leaving some dead and many injured.

Subsequently, the Nigerian Railway Corporation on Tuesday announced the suspension of train operations along the Abuja-Kaduna route indefinitely following the attacks.

However, Nigerians took to Twitter to mourn Chinelo and express their sadness and concerns about the poor security situation in Nigeria.

@Stephadamu, tweeted “Dr Chinelo was making an honest living, she was working at St Gerald’s hospital in Kaduna, she wanted more for herself and processed her papers to leave this hell-hole. She resigned last month to leave the country this Friday then this happened. Nigeria why???💔💔💔

“They woke up and went around their normal activities with the intention to commute from Abuja to Kaduna not knowing that their worst nightmare would hit them and even take them away from their loved ones. Darkness hit us. Another tragedy hit this Nation!!! 28th March 2022.”

Also confirming her death, Chinelo’s colleague, Dr Michael Ajidahun, better known as The Bearded Dr Sina on Twitter while speaking with PUNCH Online, said the victim died at the hospital where she was taken to.

“She studied Dentistry. She was traveling in the Abuja-Kaduna train and had tweeted that she had been shot but some people thought she was tweeting for clout.

“A mutual friend, who is a doctor at the hospital where she was taken to, confirmed she had died this morning,” he said.

Many others shared their displeasure as including the popular comedian @mrmacaroni shared his experience with the terrorist on tweeter, also mourning chinelo. 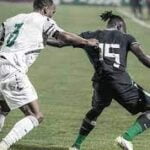