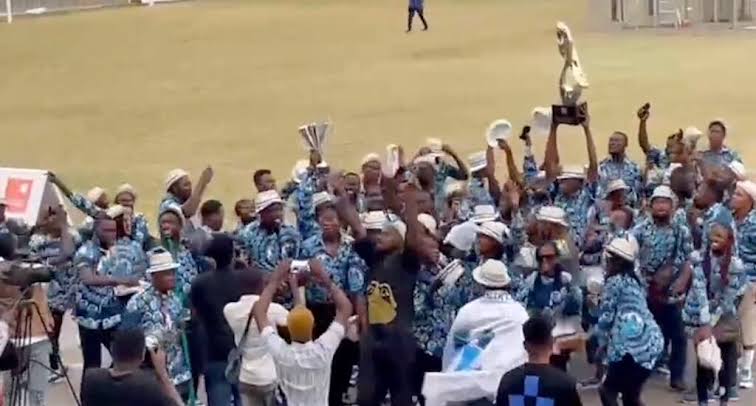 NUGA 2022: Reflections on the experience of the just concluded NUGA hosted by the University of Lagos.

Athletes react as NUGA comes to an end
The 10days NUGA 2022 event featured over 10,000 athletes from 72 schools and captured the excitement of everyone who participated.

The 26th edition of the Nigerian University games, NUGA, officially ended at the University of Lagos, Akoka, on Saturday evening. 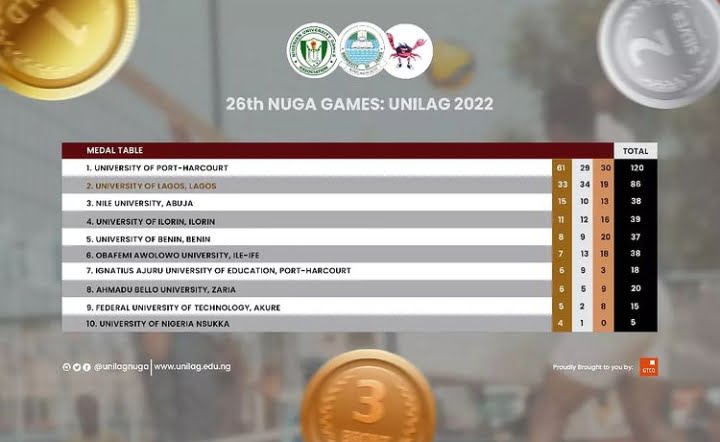 The closing ceremony of the event started at 5 P.M. with the presence of dignitaries from the academic and business world.

Read also: Rochas Okorocha: Why Tinibu Should Step Down and Support Me

At the ceremony, participating schools matched in front of the audience with an aura of excitement and fulfilment.

The host, the University of Lagos, thrilled everyone with their different dance steps. Mr Ogundipe joined the dancers as they danced to the popular “Zazu Zeh” song. 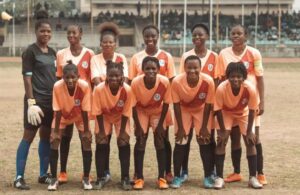 While addressing the audience, Mr Ogundipe appreciated all the sponsors of the events for their support. He said the university has set a standard that any of the next hosts of NUGA will work hard to attain.

Mr Ogundipe also called out the Abubakar Balewa University student who proposed to his long-time girlfriend on Tuesday as he blessed their union.

He ended his speech by putting off the NUGA torch and appreciated the NUGA President, Mr Hamafyelto, for his belief in the institution as he handed over the Games’ flag to him.

The closing event began with trophies presented to the top three institutions on the Medals Table.

Other categories of awards were given to individuals and outstanding schools. 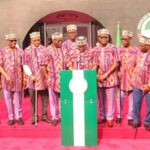 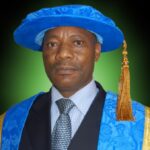