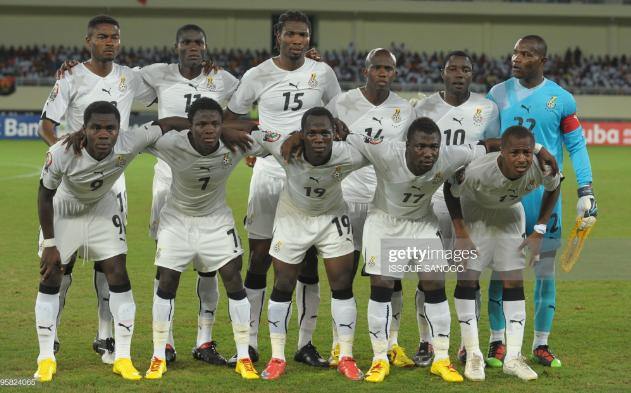 The 27 man squad for Ghana has been finalized released. This is the team that would play against the Super Eagles of Nigeria at the two-legged World cup playoffs this Friday and next week Tuesday.

The list however was suggested by some Ghanaians to keep it secret in other to catch the Super Eagles by Surprise on the match day.

The Back Stars will take on the Super Eagles in two matches scheduled for Kumasi and Abuja respectively as the search for a ticket to November’s FIFA World Cup in Qatar heats up.

“Ghana will host the 1st leg at the Baba Yara Sports stadium on Friday, March 25 before travelling to Abuja for the 2nd leg on Tuesday, March 29, 2022.

His brother and Crystal Palace forward, Jordan Ayew is also part of the squad even though he has now tested positive for Covid-19. 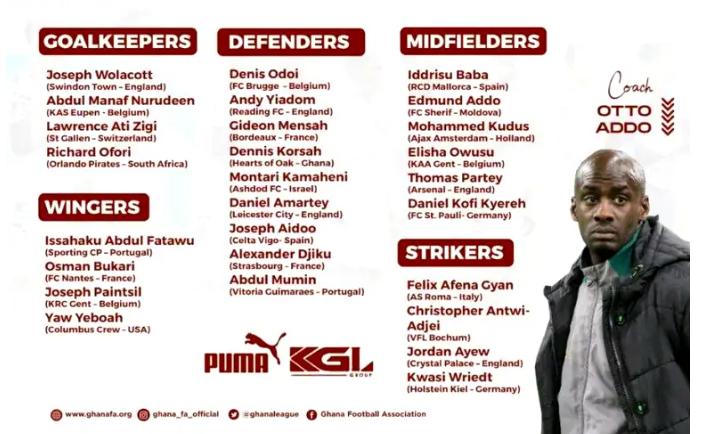 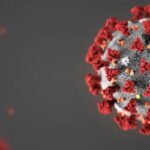