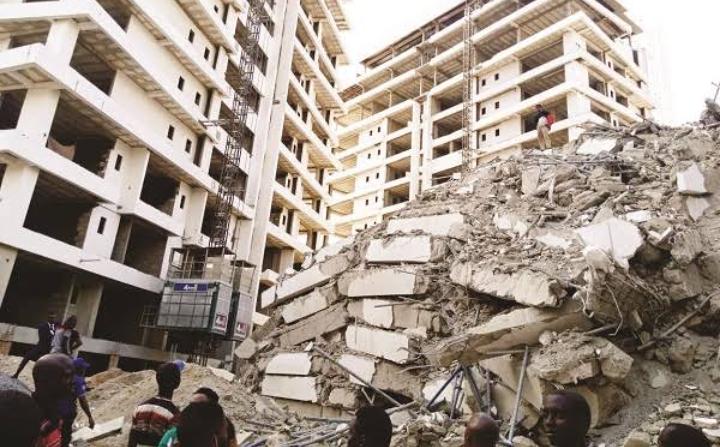 A Photo of the Collapsed Building Scene. Photo Credit The nation newspaper

COREN Head of Lagos Liaison Office, Mr Tomide Akinnawo, submitted a report on the investigation into the collapse of the 21 storey building in Ikoyi, while testifying at the inquest.

The coroner, Mr Oyetade Komolafe, who commended the report, described it as detailed and requested that additional two copies should be submitted to the inquest.

The incident that happened on the 1st of November, 2021 left about 50 persons, including the Managing Director of Fourscore Heights, Mr Femi Osibona, dead.

Akinnawo told the coroner during proceedings that the COREN investigative panel noticed that the project board mounted at the site of the collapsed building hid vital information about the construction.

“The contractor did not give an address and phone number. It is inappropriate, the project board hid a lot of sensitive and important information,” he said.

The engineer said that it was the responsibility of supervisory government agencies to point out the breach when they visited the site
He further said the contractor or the client needed to have been sanctioned by the state development control bodies because information on the project board was not detailed.

The engineer said that it was the responsibility of supervisory government agencies to point out the breach when they visited the site. The witness said that the investigative panel was not granted access to the site until the coroner ordered the access.

On whether the landmass of the site was large enough to accommodate the four structures, Akinnawo said the contractor of the project breached town planning regulations, adding that the entrance to the site was also not appropriate for the magnitude of the structures.

Under cross-examination by counsel for Beyond Design Ltd., Mr Oluwamayokun David, Akinnawo said he first heard of Fourscore Heights after the building collapsed, adding that COREN was unable to find employees of the company to interview during the investigation.

The inquest was adjourned till April 29 for the continuation of the hearing. 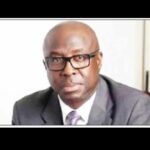