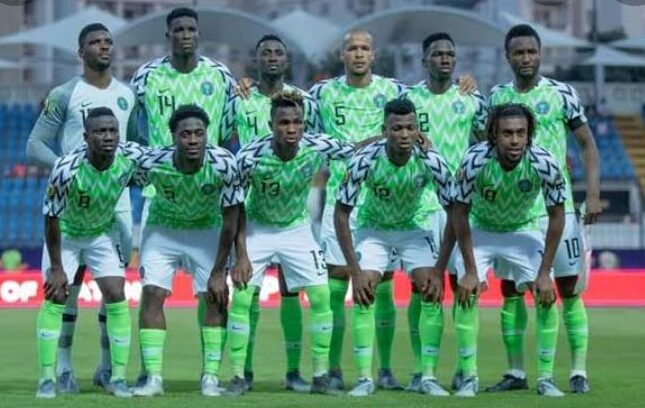 World football–ruling body FIFA has effected minor changes in the list of match officials for this month’s 2022 World Cup playoff.

A showdown between Nigeria’s Super Eagles and Ghana’s Black Stars.

Both teams face off in a two-leg fixture for one of Africa’s five slots at Qatar 2022, first in Cape Coast on March 25 and then in Abuja on March 29.

A fresh appointment sheet sent to the Nigeria Football Federation (NFF) showed that Morocco’s Rédouane Jiyed is retained as centre referee for the first leg duel in Cape Coast.

Bernie Raymond Blom from The Netherlands will be the VAR official, to be assisted by compatriot Rob Dieperink, while Athanse Nkubito from Rwanda will be the referee assessor.

As for the return leg in Abuja, FIFA has replaced former FIFA referee Essam Abdelfattah Abdelhamid who was to serve as referee assessor.

The News Agency of Nigeria reports that his place will now be taken by Senegalese Badara Diatta, another former FIFA referee.

Haythem Guirat of Tunisia is the fourth official, while Frenchmen Jérôme Brisard and Willy Louis Delajod are the VAR and assistant VAR respectively.

Prince Kai Saquee of Sierra Leone is the match commissioner, while Kabelo Bosilong of South Africa is the general coordinator. 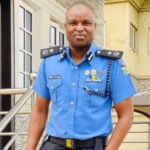