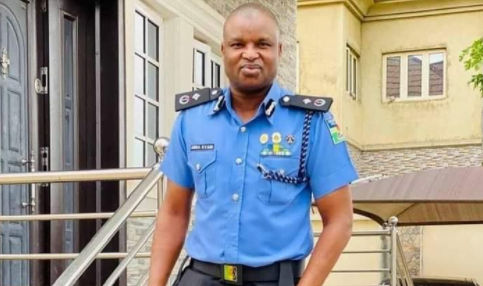 Shortly after the judge, Justice Emeka Nwite ordered that super cop Abba Kyari and six other arrested police officers be remanded in NDLEA custody pending the determination of the case and also deferred ruling on Lyari’s bail application by his lawyer. The wife of the suspended and arrested Deputy Commissioner of Police, Abba Kyari, in the early hours of Monday, slumped at the Federal High Court in Abuja.

Mrs Ramatu Yakubu Kyari slumped and fell on the floor at the time men of the National Drug Law Enforcement Agency were leading Kyari and others away from the court premises after the adjournment of the case.

But she was swiftly carried and taken inside one of the offices of the court by security officials and others present for quick medical attention.

Justice Nwite had to adjourn the bail application after Kyari’s lawyers and the prosecution counsel argued their position for and against the request.

After a while, Mrs Ramatu Kyari came out of the office being assisted by some close friends and family members. While she was getting medical attention, the NDLEA officers waited several minutes for Kyari outside the court.

OJT Reporters had earlier reported the full details of the eight counts brought against Mr Kyari and his alleged accomplices over their involvement in the alleged drug trafficking.

Abba Kyari was arraigned on 8 counts bordering on conspiracy, obstruction, dealing in cocaine, and other related offences. 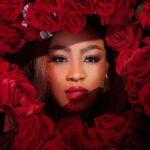 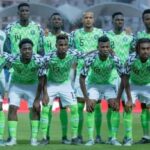