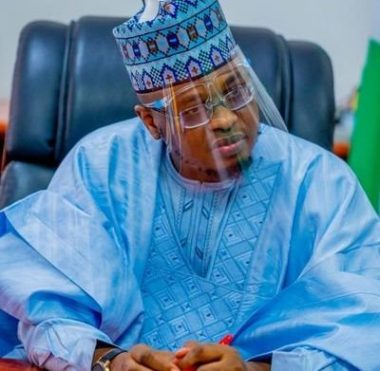 Ali Pantami, the Nigerian minister of communication and digital economy has refused to comment on ASUU’s stand on his promotion to the prominent status of a professorship. Earlier, ASSU had said that the Federal University of Technology Owerri (FUTO)’s promotion of the Honourable minister as professor of cybersecurity was illegal.

Pantami said that the debate of his professorship is in court and he would not speak on it, so as to avoid risking the contempt of the competent court.

ASUU, the academic staff union had on Monday, February 14, described the professorship awarded to Pantami by FUTO as illegal and undeserved. Recall that the union recently declared a strick action as a result of back and forth with President Buhari’s government as regards their allowances and salaries

According to Daily Trust, when asked by newsmen to comment on the issue, Pantami said:

“On your second question, no comment. No comment, and no comment. That’s my position. I’m here for official assignment, asks me about that responsibility. So, anything to deal with my ministry of communications and digital economy, I can be subjected to you and that’s why I come here. I couldn’t go anywhere.

The institution you have quoted mentioned they are in court. As a government official, do you know what contempt of court is? You need to know. Because of this, I’m a law-abiding citizen. No comment, I hope you get it. There’s no comment.”

In defense of their stand, FUTO spoke to journalists through its vice-chancellor, Nnenna Oti. She said that the university made no mistake in promoting Pantami to the status of a professor and is ready to face ASUU in court.

A management staff also spoke to newsmen on Monday in confidence, noting that the union has no right to dictate to the university who to promote to the professorship or the criteria for the promotion 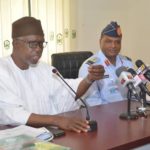 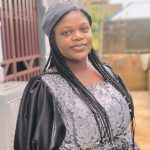