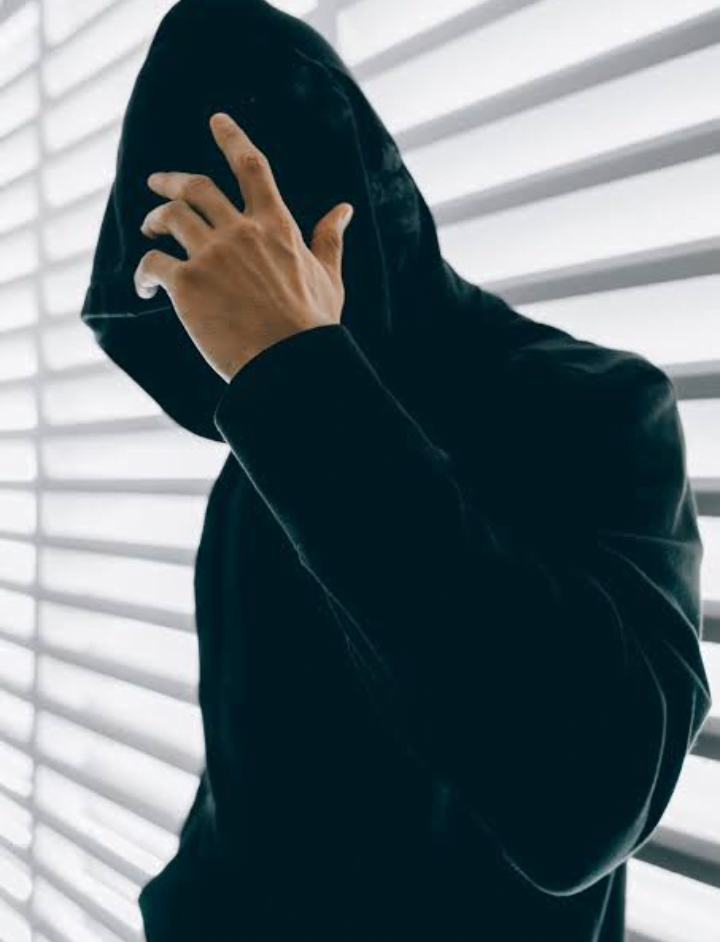 Ganiyu Shina, a 49 year old man in Abeokuta was caught on Thursday and arrested by the Ogun State Police Command, for bathing with blood at a community river in Kotopo area of Odedea local government.

Shina was arrested by the police as the members of the community sighted him at the river bank, coming out of his Nissan car which he uses for commercial purposes, with a local sponge and a container filled with blood and started to bathe with it.

After which, a call was made to the police at Aregbe divisional headquarters by a member of the community, and quickly, a team of police officials, led by the DPO, Bunmi Asogbon went to the scene, and the suspect was taken to the station upon apprehension.

Shina, on interrogation claimed to have a spiritual problem which he was instructed by an herbalist to perform the ritual inn order to solve.

He also claimed that the blood he was using to bathe is not human but cow blood.

However, the state commissioner of police ordered the remaining blood to be taken by to a laboratory to ascertain if the blood is human or not.

The commissioner of Police also thanked and commended the members of the community for not taking laws into their own hands,and assured them that the suspect will be properly investigated. 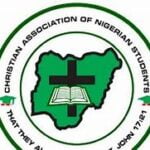 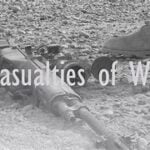