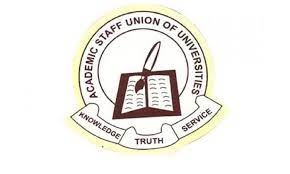 The Jos chapter of the Academic Staff Union of Universities (ASUU) on Friday, has ordered its members to stay at home indefinitely until salaries are being paid by the federal Government.

The Jos chapter made this known via a statement signed by their chairperson, Prof Lazarus Maigoro.

“One of the issues agreed at the meeting was that 50 per cent of the backlog of eight months arrears of our withheld salaries would be paid to our members immediately but as of the time of writing this press release, only 17 days prorated October salary was paid to our members by the office of the Accountant General of the Federation.

.“Having stayed for about nine months running now, our members in the University of Jos considered this an insult to them by the Accountant Gereral of the Federation.

“We wonder why Ngige is keen about withholding the salaries of ASUU members because members of staff of some Agricultural Research Institutes have been on strike for almost a year but they have been receiving their salaries regularly. Is this policy only for ASUU members?

“We are also aware that the Minister of Labour and Employment, Chris Ngige, wrote a memo to the Accountant General asking him to pay our members only from the day we suspended the strike.’’ Part of the statement read. 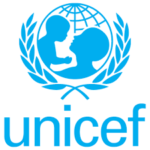 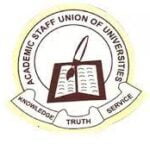