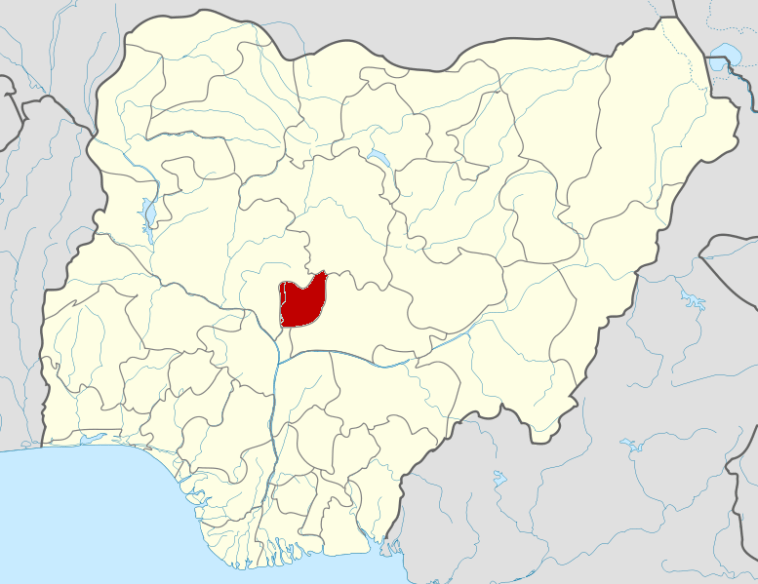 Disaster management is everybody’s business including children of school age, persons with disabilities, and people at the grassroots – Mr. Idriss

At a news conference to kickstart activities to mark the 2022 International Day for Disaster Risk Reduction on Wednesday in Abuja, the director general of FEMA (FCT Emergency Management Services) Abbas Idriss, said that the ongoing demolition of structures blocking waterways will continue even after the rainy season in order to prevent flooding in the capital territory.
Mr. Abass said that the major cause of floods in the Federal Capital Territory is been caused by human-induced activities, stating that the agency has been able to manage the impact of heavy floods associated with areas like Trademore Estate, Nyanyan, LugbeNyanyan, Apo Dutsen, EFAB Estate Lokogoma.

” You could see that this year’s rain started in Abuja on May 24 precisely and up till now we are experiencing rainfall and we are going to experience more rainfall between now and November.

“Not only rainfall, but we are also expecting the usual flash flooding. But we give glory to God that no life was lost in FCT due to the flood this year.

“This year is different from the previous years, you could see that a lot of demolition of structures blocking the waterways are ongoing and that is going to be sustained even beyond the rainy season so that we will keep the FCT very safe.” Mr. Idriss said.

Mr. Idriss stated that changes in temperature resulted in changes in the patterns of rainfall which led to floods, frequent storms, landslides, and the destruction of houses and communities.

Mr. Idriss commended the minister of FCT, Minister of State, and permanent secretary of FCTA for supporting FEMA in discharging its mandate and works without hindrance.

Mr. Idriss stated that the deliberate measure put in place by FEMA is the reason why there is no loss of lives from flooding in the FCT.

“The rains you will agree with me, have been particularly heavy this year, coming with storms and causing heavy floods.

“According to the 2022 seasonal climate prediction by the Nigeria Meteorological Agency (NIMET), rainfall in the FCT falls within the range of 1190 mm to 1590mm, slightly higher than that of last year.

“In spite of the heavy rains, there has been no loss of lives from flooding in the FCT. This is because of deliberate measures put in place by FEMA to mitigate the impact of the rains this year,” The D-G said.

Mr. Idriss also disclosed that between January and September 2022, the major disasters responded to by the agency through its toll-free emergency line (112) were flooding, fire incidents, and building collapse.

He said that the agency is committed to reducing disasters for a safe and happy capital territory.
Florence Wenegieme, the acting director, of Forecasting Response Mitigation of FEMA, added, “the agency does not believe in distributing relief materials, but preventing and mitigating disasters through early warnings.”

“This means that disaster management is everybody’s business including children of school age, persons with disabilities, and people at the grassroots.

International Day for Disaster Risk Reduction is a day set aside to create awareness about disaster risk reduction all over the world.

“All over the world, because of climate change and global warming, disasters are occurring in different countries.

“In the FCT, the common disasters we have are building collapse, flooding, fire outbreak, epidemics, and road crashes.” Florence Wenegieme said. 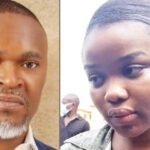 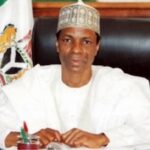