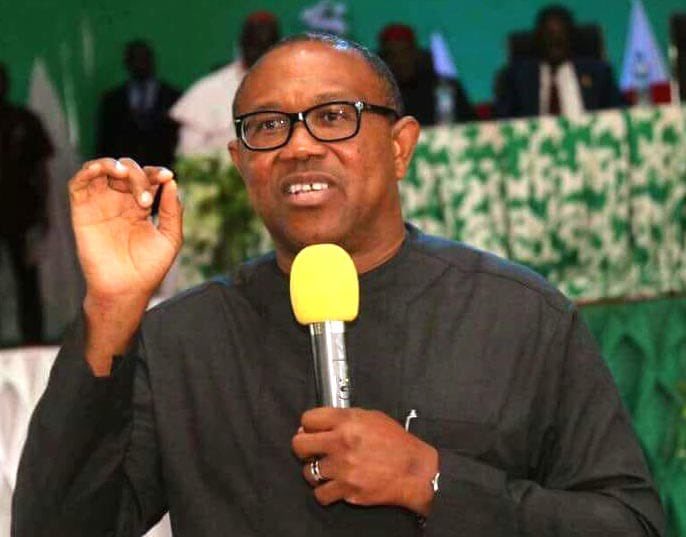 Presidential aspirant of Labour Party, Peter Obi has cautioned his supporters to be graceful with their words and actions even when there is a reason for anger.

Peter Obi said this via one of his posts on his twitter handle. He encouraged his supporters to channel energies in positive ways that would gain the support of others.

Peter explained that for future his supporters needs to ensure they don’t shut the doors for future collaborations, and even in the midst of opposition, be graceful in airing their views.

“While the frustration and anger in the country are understandable, we must strive to channel that energy positively in ways that will earn the support and collaboration of others.

“Even as our message continues to gain broad acceptance, there are some we still need to work to convince. In expressing ourselves, we should do so with grace so as not to precipitately shut doors to future collaborations on sustainable nation-building,” Peter Obi said.