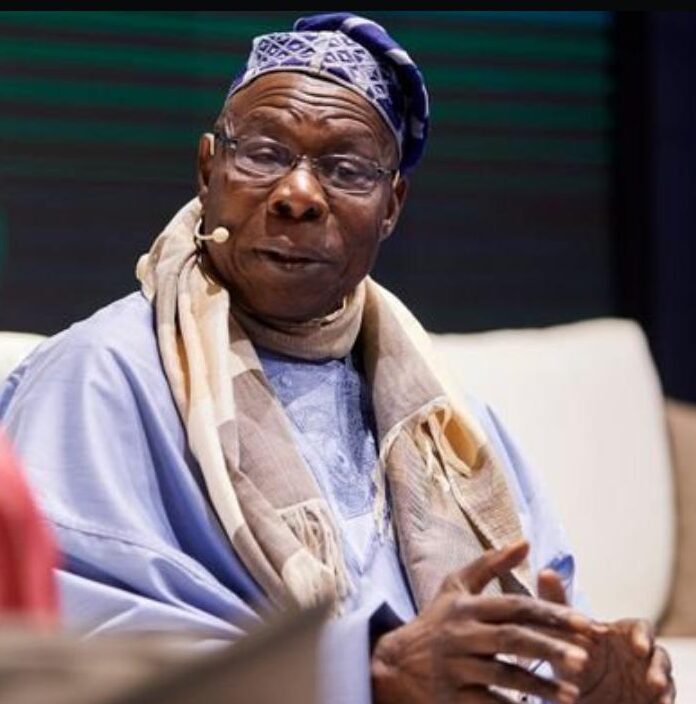 Former president of Nigeria, Olusegun Obasanjo, says that one of his biggest mistakes was picking Presidential aspirant, Atiku Abubakar as his running mate in his term.

He said this at an event held at the Olusegun Obasanjo Presidential Library (OOPL), Abeokuta, Ogun State which had students present, with exhibition of some products made by the students.

He responded to many questions and went down memory lane as he said he had made many genuine mistakes in his life but God helped him overcome.

He said: “One of the mistakes I made was picking my Number Two (referring to Atiku) when I wanted to become the President. But because it was a genuine mistake, God saved me.

“I will say there are many things that could have been a mistake but God saved me from them all”.

He also lamented on the nature of Nigeria politics where youths are not given the opportunity to lead, where it is people in their 80’s that are pushing for presidency. He also said one of the reasons is because of the money involved. Nigeria’s politics is Money politics, but he encouraged the youths not to give up.

“Not Too Young to Run” campaign, and you can see that those that are contesting now are between 70 and 80 years old, how can the youths run?

“Another thing inhibiting youth from running is the amount of money involved in going into politics. I hope that things should not continue like this.

“I was 39 years old when I became the Military Head of State. Twenty years later, I came back as civilian president, but those there now do not want to allow the youths. If things continue like this, I do not know how you can come in.” Former president Olusegun said.

He also encouraged the youths to live right regardless of the religion they practice, and to practice their religion the way God wants them to.

“If this is the basis of religion is doing the right thing for the benefits of mankind, you don’t have to condemn any person because of what he believed. 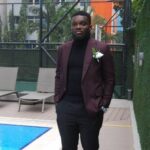 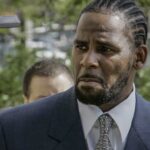