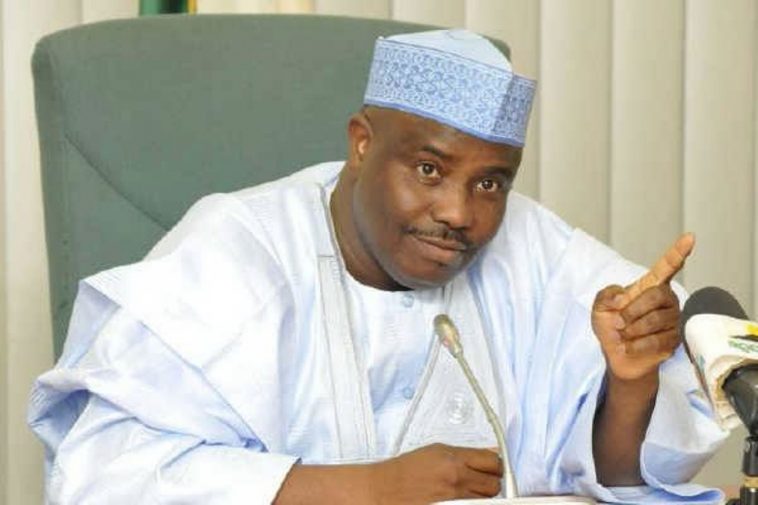 Sokoto State Governor, Aminu Tambuwal has relaxed the curfew imposed as a result of the violent protest that trailed the arrest of suspects linked to the murder of Deborah Samuel.

Deborah, a 200l student of the Shehu Shagari College of Education, was lynched and burnt to death by an angry mob on Thursday after being accused of blasphemy. The situation drew condemnation from many, including the Sultan of Sokoto, Alhaji Muhammad Sa’ad Abubakar and the Catholic Bishop of Sokoto, Bishop Matthew Kukah.

In a swift reaction, the police authorities arrested two suspects linked to the murder, saying they had begun a manhunt for other suspects who appeared in footage of the gruesome murder which trended on social media.

Shortly after, a violent protest degenerated in the north-western state that led to several loss of properties.

Worried by the situation, Governor Tambuwal declared a 24-hour curfew within the metropolis on Saturday in a bid to prevent the protest from spreading further.

But in a statement on Monday, the Commissioner for Information and Orientation, Isah Bajini, said Governor Tambuwal relaxed the curfew after receiving a briefing from security agencies in the state.

“Sequel to the briefing by the security heads in the state, the State Governor,  Tambuwal, has ordered the relaxation of the 24-hour curfew in force in Sokoto metropolis

“The revised curfew will now be from dusk to dawn in Sokoto township. This is with a view to affording people the window to pursue their legitimate businesses and other means of livelihood.” 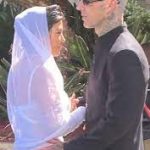