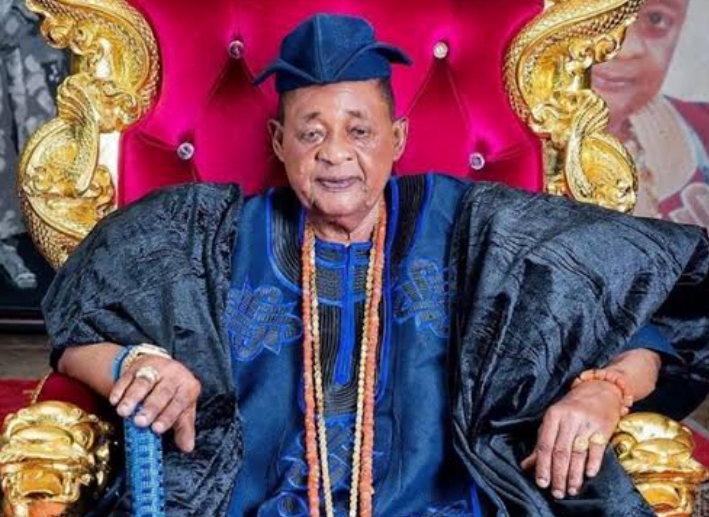 Alhaja Bose Adedibu, the widow of the late strongman of Ibadan politics, Chief Lamidi Adedibu, has described the late Alaafin of Oyo, Oba Lamidi Adeyemi as a great pillar of support for her and her family since the death of her husband who died in Ibadan on the 11th of June 2008.

She mentioned how after her husband’s passing, many made promises but only a few of which the late Alaafin of Oyo is one, have been coming through for them.

“The entire household of the late Lamidi Adedibu is currently writhing in pains and sorrow, because of the sudden death of Oba Adeyemi.

“Late Alaafin of Oyo was until his last breath, a wonderful and awesome pillar of support to our family.

“Out of all those, who promised heaven on earth after the death of my husband; Oba Adeyemi was one of the very few people who proved to be a friend of the Adedibus after his death.

“When it comes to the real matter of ‘Soju ka seyin’ that is, taking care of the family left behind by a deceased, Oba Adeyemi was exceptional.

“He was a pillar and a shield,” Alhaja Bose said

She, therefore, prayed that his sins be forgiven and he rests in peace

Read also: Osinbajo – I owe no one allegiance

Bose, however, appealed to all the family of Baba, ” my mothers, Iya Ile Koto, all Oloris, all the Princes and Princess, the Oyo Mesi and the entire Oyo Alaafin Empire” to seek solace in the fact that Alaafin Adeyemi lived a beautiful and evergreen memorial life. 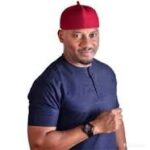 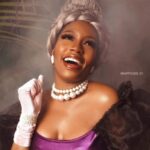