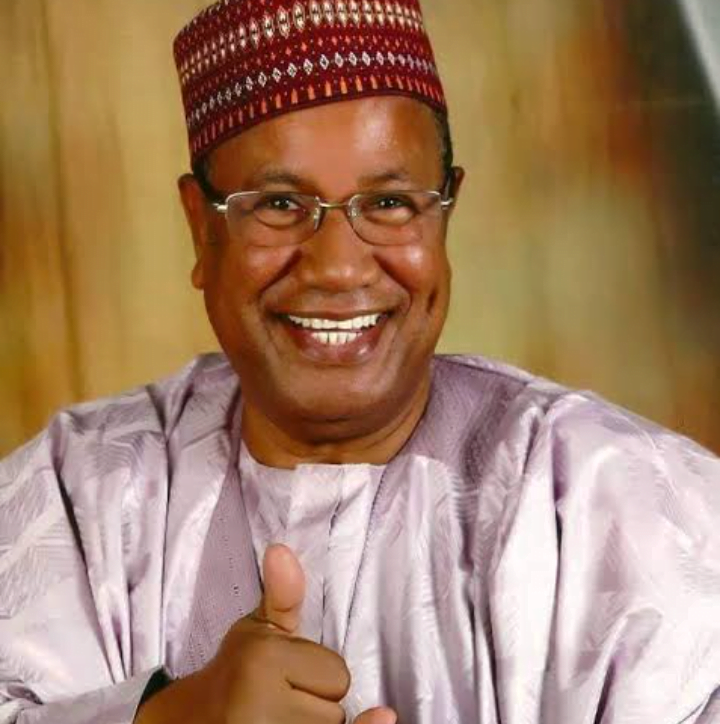 Muhammed Abba Aji, a former presidential adviser of the ruling All Progressive Party, APC in Borno state, has advised the presidential aspirant – Bola Ahmed Tinubu to put aside his plans on being Nigeria’s next president so that of his political godson – Yemi Osinbajo can materialize.

In an interview on Monday in Abuja, Abba Aji, emphasized that in spite of challenges, Osinbajo has a solid support base in the North, along with influential supporters in the south.

Senator Abba Aji who is one of the Arewa elders in the Progressive Consolidation Group PCG, a pro-Osinbajo lobby group that has been active since last year also applauded the spontaneous nationwide celebrations that greeted Professor Osinbajo’s declaration for the 2023 presidency.

“I have been in politics since the early ’80s and I can tell you that the Nigerian electorate is now much wiser, much more discerning and sophisticated than what you had in the past. The spontaneous rallies are a show of strength, asserting the power of the real people and it is a strong pointer to Professor Yemi Osinbajo’s very bright chances for ultimate electoral victory,” he said.

Going on, Senator Abba Aji described Tinubu as a great party leader who should feel vindicated that the good idea brought forward in the person of Osinbajo has continued to flourish.

“Asiwaju is a great leader of our party and his role in bringing about an Osinbajo Vice Presidency has been vindicated; having performed creditably, impressing President Buhari and millions of Nigerians.

As a leader, when you have brought a great idea, you should allow such to grow and Vice President Osinbajo’s declaration for the 2023 presidency is a reflection of very sound growth and the next step is for Osinbajo to assume the Presidency in 2023,” Abba Aji said.

He went on to say that Osinbajo has a very bright chance of winning and is better than anyone else but it’s the right of the electorate to choose.

“His (Osinbajo’s) chances are very bright in the view of most people that I have interacted with. He is better than anyone else but we are in a democracy and others also have a right to present themselves and increase the choices available to the electorate,” he said.

Abba Aji went on to commend all those who participated in the celebrations and support rallies, greeting Professor Yemi Osinbajo’s declaration for the 2023 presidential race. 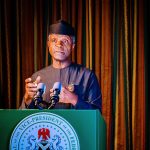