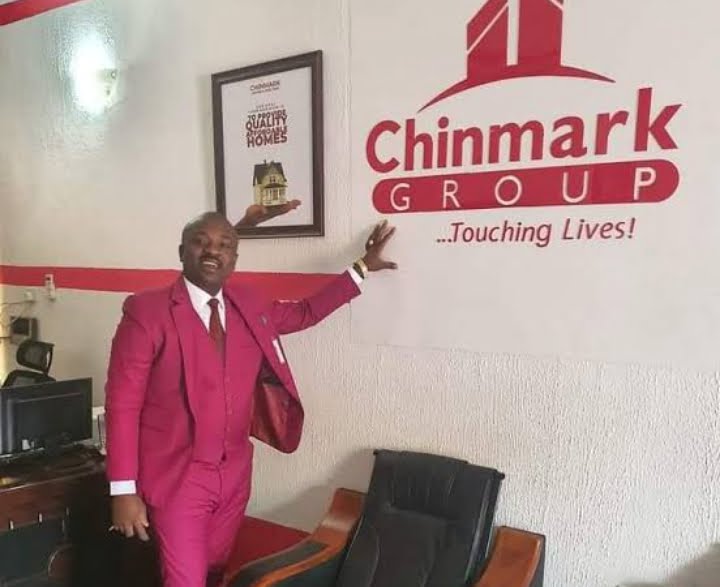 Ponzi scheme – Chinmark group victims have reportedly been in panics with some contemplating suicide as a result of the failed scheme.

The whereabout of the owner – Marksman Chinedu Ijeoma has remained unknown.

OJT reporters found out that after the scheme crashed, many victims have been flooding the Enugu office of the Economic and Financial Crimes Commission, EFCC, and some have even taken it to radio for justice to be served.

One of her victims – Mrs Nuella was said to have invested millions of naira into the scheme without her husband’s knowledge and was on the verge of commiting suicide.

However, OJT reporters learnt that she did not survive and has passed on to glory.

On Monday night, Awuzie wrote on his Facebook page thus:

“Nuella – the lady who invested her family’s money with you and attempted suicide last month because of you..

Well, she couldn’t handle the disappointment and she left the world today.

I did my best to avoid possible Chinmark bloodshed…

I was called names, defamed and dragged for trying to stop bloodshed… The court and the blood of those I tried to save will vindicate me at the right time.

As I type this, there are more women in my inbox telling me that they may not make it…

Nothing has broken me like the death of Nuella..

I didn’t know much about her until I learnt about her attempted suicide… She was so selfless that she wanted to give my gift to her to Chinmark victims who are in more need. It was because of her that I squeezed out more funds to support pregnant victims. No woman has challenged my conscience like Nuella did in the few moments I engaged with her.

Chinmark, you have caused an irredeemable loss.

You have broken the hearts that trusted you.

You have drank the blood of the poor.

Dear Red king, you have been stained with red blood. Is this a coincidence?

My heart is broken, but his is the end of Ponzi schemes in Nigeria.

At this point, we will activate every tool available to us to bring those who killed Nuella to justice.

Rest in Peace Nuella. There will be no peace for those who killed you.”

Also read: Davido Shares his excitement on the release of Obi cubana

Admist the cries and reports of the victims, it’s on record that the EFCC is yet to take a noticable/public stand on the matter. 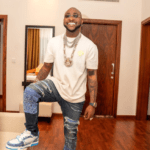 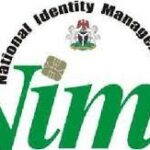