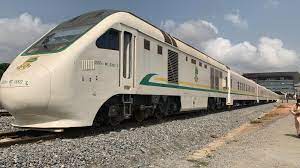 Abuja Kaduna Train: A train conveying passengers from Abuja to Kaduna has been attacked by gunmen suspected to be bandits in Kaduna State.

Many passengers are feared injured while several others were said to have been kidnapped by the assailants.

Although the police authorities are yet to confirm the attack,  The incident happened on Monday night.

The bandits reportedly attacked the train around Dutse axis in Kaduna, just a few kilometres to the Rigasa Train Station in Igabi Local Government Area of the state.

One of the passengers on the train told Channels Television that the bandits bombed the train track with an Improvised Explosive Device (IED) which forced the train to derail.

Upon the stoppage of the train, the assailants were said to have begun to fire gunshots sporadically.

He added that the terrorists later forced their way into the train and kidnapped an unspecified number of people, with some others feared killed.

Meanwhile, troops have been mobilised to the scene of the attack to rescue the remaining passengers.

Another passenger on the train, Anas Danmusa, took to his Facebook handle to cry for help.

According to him, nobody could come to their rescue about one hour into the incident as the assailants tried to force their way into the train.

About 20 minutes later, Danmusa confirmed that army personnel have arrived at the scene of the attack. 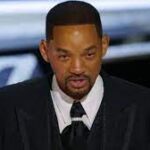 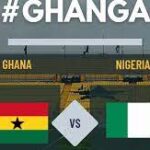