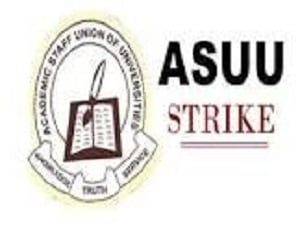 ASUU Strike: The union extends strike by 2 months, says the Federal Government is unserious and insincere

The Academic Staff Union of Universities (ASUU) has extended its warning strike by eight weeks, the union said on Monday.

ASUU reached the decision after its National Executive Council (NEC) meeting held at the University of Abuja secretariat of the union following the expiration of its one-month warning strike. It hinged its decision on the unseriousness of the Federal Government.

“NEC, having taken reports on the engagements of the Trustees and Principal Officers with the Government, concluded that Government had failed to satisfactorily address all the issues raised in the 2020 FGN/ASUU Memorandum of Action (MoA) within the four-week roll—over strike period and resolved that the strike be rolled over for another eight (8) weeks to give Government more time to address all the issues in concrete terms so that our students will resume as soon as possible,” a statement by ASUU’s president, Emmanuel Osodeke, read.

ASUU blamed its decision on the insincerity of the government since it started the warning strike a month ago. According to the lecturers, a series of meetings with government officials yielded nothing.

“NEC viewed Government’s response, so far, as a continuation of the unconscionable, mindless, and nonchalant attitude of the Nigerian ruling elite towards the proven path of national development which is education,” ASUU said.

The recent strike is due to grievances over the Federal Government’s failure to fulfil a 2020 agreement reached with the varsity teachers.

In the wake of the industrial action, there were accusations and counter-accusations from both parties, one of the contentious issues being the government’s rejection of the University Transparency and Accountability Solution (UTAS), developed to replace the Integrated Personnel Payroll Information System (IPPIS).

UTAS, the Federal Government claimed, did not pass a series of tests it conducted to check its reliability. But ASUU dismissed the claims, saying the government was not fair in its evaluation.

Irked by the development, students protested across the nation and called for a reopening of campuses.

A meeting between officials of the National Association of Nigerian Students (NANS) and the Education Minister, Adamu Adamu, ended with the minister walking out on them.

While the ASUU strike lingers, members of the Senior Staff Association of Nigerian Universities (SSANU), are also threatening to down tools over agreements reached with the union. 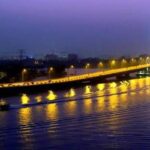 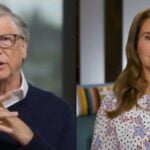